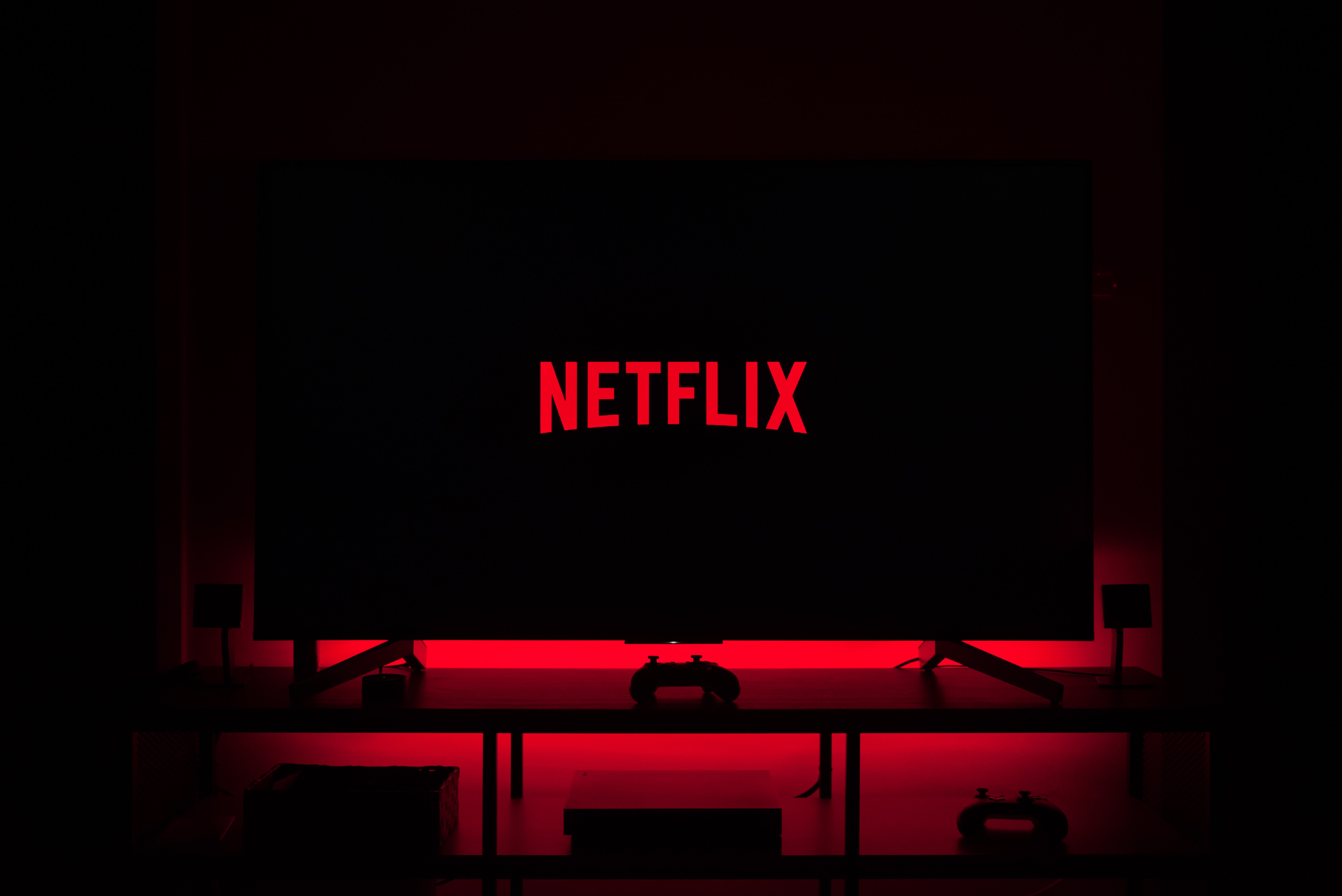 In the modern era of the internet, gone are the days, where you had to wait for days and months in front of your television, just to catch your favourite show being aired. You don’t have to be waiting and frustrated either if by any chance you have missed out on a particular episode.

Here are the days, where you can easily install your favourite streaming service like Netflix or Amazon Prime, and continue with your show. With such great convenience, entertainment is just in the palm of our hands and only a few clicks away. You can get started, wherever, however, and whenever you want.

So, if you are a restaurateur or a foodie and having a hard time figuring out what to watch? Here is our list of the top 10 movies and shows on foods that you are certainly going to enjoy:

Chef’s Table is all about being a successful chef and restaurateur, featuring thirty chefs from all around the world. Till date, the Chef’s Table has six volumes of the documentary, where star chefs like Dominique Crenn, Gaggan Anand, Asma Khan and Alex Atala played their respective parts. The documentary in Chef’s table is all about the incredible adventures of these chefs and their journey so far.

Salt Fat Acid Heat is a show that Samin Nusrat owns. This documentary portrays the chef and food writer’s argument of salt, acid, fat and heat being the four elementary and essential elements that back each and every food. The show touches upon the four elements through the perspective of the energetic chef and is a great guideline for the one’s starting their culinary journey.

Masterchef Australia is a cooking competition show that brings massive bliss to all the watchers. The 752 episode series is enough to keep you hooked for long. The competition show is open to all the cooking lovers from all over the world. Masterchef Australia is a fair platform where the competitors showcase their cooking talent under-challenged filled guidelines. The show has chef and restaurateur Gary Mehigan, food critic Matt Preston and chef George Calombaris as the precious judges.

Sugar Rush Christmas is one of the Netflix Originals that won the heart of millions. This is a series where a baking competition takes place between four teams, with each team having two members. As the name suggests and indicates, the competition is all about preparing sugary delights which shall be judged by the guest over the course of three rounds.

Cooking On High is a cooking competition show with a difference. The show has an outstanding element of humour and quirkiness that has drawn a large number of audiences. The show has beautifully indulged cannabis in cooking beautiful dishes. The next part is the judges tasting the food and here comes the surprise of getting high on the food!

Eat Pray Love is the movie adaptation from Elizabeth Gilbert’s memoir, which has the same name. The show has elements that everyone can relate to. And the best thing above all, once you watch this fine masterpiece developed around Elizabeth’s travel journey to different countries and her discovery of various cuisines and culture, you are sure to fall in love with it.

7. Highway on my Plate

Indian food shows are quite popular. Especially because of the splendid blend of travel and discovering food is simply blissful. Highway on my Plate shows Mayur and Rocky, two food enthusiasts, travelling to different parts of India and discovering the native and authentic food of the remotest places whose existence is not popularised. The show is just the right mix and balance of fun and food expedition.

Street Food, as the name suggests, is all about showcasing the delicious food popularly dominating the street life culture. Be it the spicy chats from the streets of Delhi or the soy-marinated crabs from South Korea; this show features all the mouth-watering street foods throughout the world.

If you are a dessert lover Zumbo’s Just Desserts is just the perfect companion for you. The show is definite to satiate your extra sweet tooth. The conceivers of My Kitchen Rules have developed the show in line with a baking competition reality format. Contestants create marvellous desserts and try to impress the judges.

Among the crowd of professional cooking shows, Nailed It brings in a breath of freshness. The show focuses on struggling home bakers trying to deliver delicious flavours. The massive catch of the show is the imperfect attempts made by the contestants. It gives you the guts to try out new things. The light-hearted show is all about taking you through a real journey of baking!

Before wrapping up, understand this, the entire list consists of our preferences for the best shows. There are certainly other restaurant TV shows and movies which you can enjoy. So, there’s no need to restrict yourself anymore, follow the list and enjoy a fun and relaxing weekend like never before.

Targeting Customers for Your Restaurant
Scroll to top